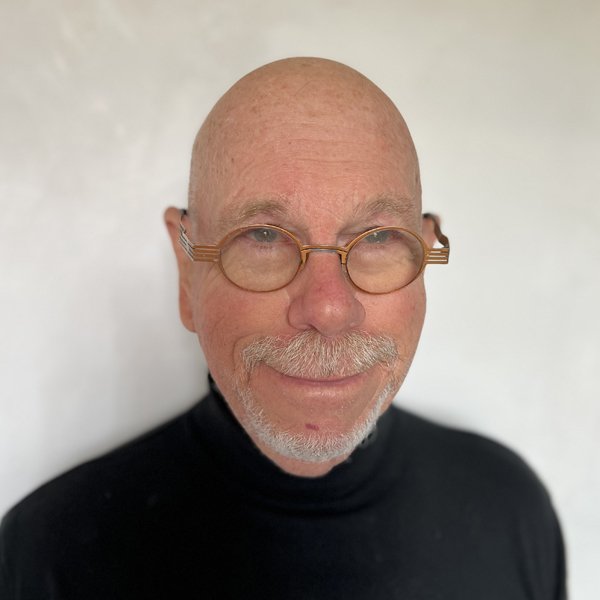 Barry is a well-known Southern Ontario antique dealer. Barry wants to guide clients through the antique assessment process with more than ten years of experience and certification from the Canadian Personal Property Appraiser Group (CPPAG).

Barry was born and raised in Toronto. He has been a passionate antiques collector his whole life, going to auctions since age seven. He has spent the past thirty years hunting for antiques to furnish he and his wife’s early federal home. He has been a full time antiques dealer since 1992 after leaving the corporate and government sector. He participated in up to 26 antiques shows a year. He has become an accredited personal property appraiser. He is a nationally certified member of the Canadian Personal Property Appraisers Group. He has done appraisals for museums, cultural institutions, corporations, banks, and individuals needing advice with downsizing or settling estates.

John Vanderkop grew up in Mississauga, Ontario.  While in high school, he worked part time for Mildred Grebeldinger at “Ye Olde ‘X’ Shoppe”, where he discovered his passion for the antique business.  After travelling and working various jobs after college, John returned to the X Shoppe, where his career in the industry began in earnest.

After several years learning the trade, he opened his own antique/second-hand store in Port Credit – A1 Antiques and Used Furniture. For the next several decades he grew and ran his business, specializing in estate settlement, running auctions and doing antique shows. Ten years ago, after retiring from the day to day business of running a retail antique store, he became a permanent vendor at the Aberfoyle Antique Market, running a large indoor booth at the oldest running outdoor antique market in Canada. 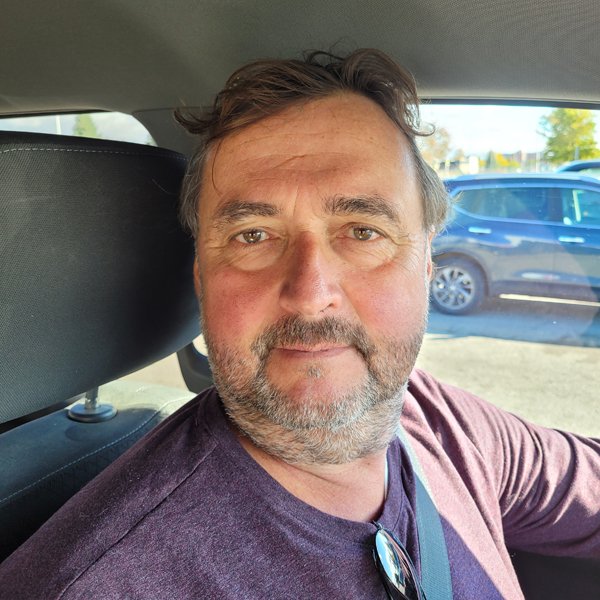